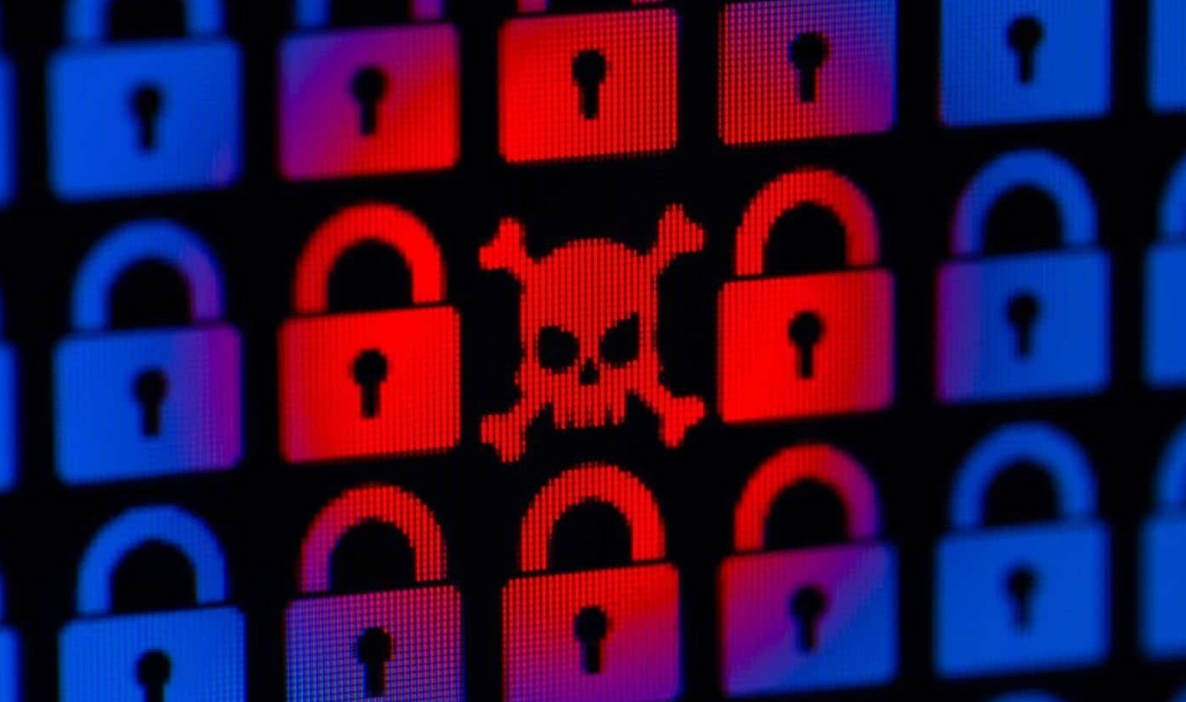 A cyberattack is an attempt by a hacker to gain unauthorized access to an IT system to get sensitive data, cause disruption, or complete other malicious actions. A large number of security incidents are caused by unknowing users or brute force. Here are the most common cyberattacks carried out by a third party:

It is a general term for various types of malicious software designed to harm or exploit any programmable device, service, or network. Ransomware, worms, trojans, file infectors, macro viruses – all these belong to malware. Cybercriminals typically use this type of attack to extract data, ranging from financial figures to healthcare records, personal emails or passwords, etc.

Pronounced equally to “fishing,” it stands for an attempt to get your data using a “baited hook,” which in this case is a phishing email. These emails appear to be from trusted sources with the goal of gaining personal information by influencing users to complete specific actions. Unlike most other types of cyberattacks, phishing provokes the user to share sensitive data voluntarily.

This type of attack shuts down a device or network by overwhelming a system’s resources and paralyze a workflow. DoS attacks, in most cases, are accomplished by flooding the target with traffic or sending information that triggers a crash. Though DoS attacks do not typically result in the theft or loss of sensitive information and don’t provide direct benefits for hackers, they can cost the victim a great deal of time and money to handle.

In simple words, it uses malicious SQL code for backend database manipulation to access information that was not intended to be displayed. A successful SQL injection exploit can read sensitive data, like passwords, personal info, etc from the database, modify data stored in the base, execute administration operations, recover the content of a given file, and, in some cases, issue commands to the operating system.

Just as the name implies, third-party tries to crack the user’s password. Any malicious code is involved as a password attack uses software that is run on the hacker’s system. Programs use many methods to access accounts, including brute force attacks made to guess passwords and comparing various word combinations against a dictionary file.

Cyber-risks are real and extremely damaging. Though it might be almost impossible to guarantee 100% protection from all types of attacks, you can reduce risks massively by collaborating with experienced cybersecurity experts. Klik here for a proposal.