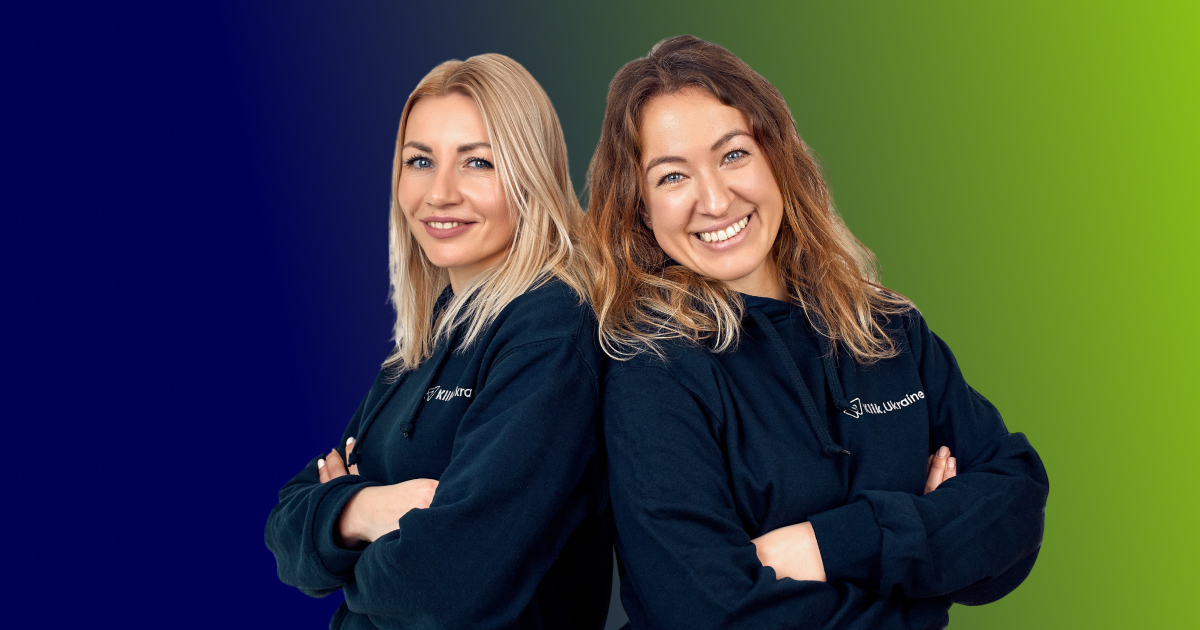 Despite all the progress that has been made by women during the last century, unfortunately, things do not look so optimistic when it comes to the tech industry. It is fair to say that careers in various STEM areas, including IT, have not been very welcoming to women. Even in the modern digital era, there is still a significant gender gap between men and women in tech-related industries. This gap manifests itself through various aspects, including employment opportunities, salaries, leadership, career growth opportunities, etc.

Let’s look at the actual numbers. Overall, only 18% of roles in tech, including engineering, data science, UI/UX design are held by women in the U.S. and this ratio falls even more sharply when it comes to executive positions. At the entry and mid-level women are holding about 19% of tech roles, but at the senior level, this amount drops to 16%, and when it comes to executive positions only 10% of roles are held by females.

The proportion also largely depends on the job function, for instance, engineering has the lowest ratio of women while UI/UX design has the highest.

The situation in Ukraine is quite similar. In the Ukrainian tech industry, only 22% of the country’s almost 200 000 IT specialists are females. IT companies that operate in Ukraine strive to close this gap for various reasons. In particular, IT firms with higher gender diversity grow faster and deliver higher financial returns. As a result, the ratio of women in Ukrainian IT steadily grows. Within the period from 2017 to 2020 it has increased from 20% to 25%.

However, lots of women are still discouraged by bias and salary disparities and avoid stepping into IT field. Similarly to the U.S. men in IT often hold executive or engineering roles while women more frequently choose administration, human resources, and public relations. According to the recent research by the most popular Ukrainian IT media DOU.ua only 10% of women in IT actually are developers, predominantly entry-level.

The numbers listed above confirm that despite all the progress that has been made in the last couple of decades, women in the tech industry are still underrepresented.

How did the pandemic change the IT professional landscape?

Even considering the boost of digital transformation, pandemic conditions haven’t changed the gender proportions in the IT industry. Moreover, COVID-19 severely impacted women in tech.

Here are the TOP – 6 takeaways from the Third annual TrustRadius Women in Tech Report:

1. Women in tech are nearly twice as likely as men to have lost their jobs due to the pandemic.

3. Gender equality hasn’t changed over the past year and women are still outnumbered in the tech industry. The female ratio remains quite low even in the world-tech giants like Microsoft and Amazon: 28% (Microsoft) and 42% (Amazon).

5. Women have to work harder to prove their professional value

6. Women in tech experienced a more severe impact of remote work. 42% of women in IT say they took on most of the household work during the pandemic on top of their professional duties.

What can tech companies do to support women in tech?

According to the same research by TrustRadius, here are the seven most effective ways to bridge the gender gap.

2. Educating students about IT, and available roles and professions

4. Increasing visibility of female role models in the industry

Despite the fact that gender inequality in IT is still here, the situation gradually improves. Actual trends confirm that the number of women in IT, both in tech and non-tech positions, increases and we are moving towards the right gender balance. Yet, still a lot of things to be done.

Is your business ready for a Cyberattack??Quick. Simple. Free. Online.

Fill out our FREE Cyber Readiness Assessment to make sure you are prepared!

Rated / based on customer reviews
,
Phone:
© 2022 Klik.Solutions - MANAGED IT SERVICES